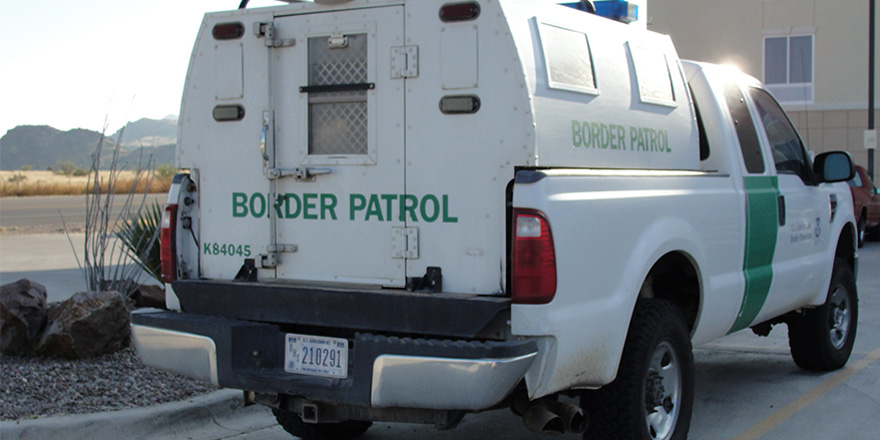 McAllen Border Patrol Station (MCS) agents apprehended three Salvadoran Mara Salvatrucha (MS-13) gang members. One of the gang members was convicted of assault and sentenced to seven months of confinement in Maryland in 2010. One of the others served two years confinement for aggravated assault with a deadly weapon in Houston. He was subsequently expelled from the U.S. in 2021.

Additionally, MCS agents arrested a Mexican Valluco gang member near Hidalgo. Record checks revealed the migrant was sentenced to 40 days for larceny and public order crimes. He was also sentenced to 157 days of confinement for being present in the U.S. after deportation.

On July 1, Harlingen Border Patrol Station agents responded to a request for assistance from Transportation Security Administration at the Harlingen International Airport to identify a possible migrant. Agents arrested a Salvadoran national who claimed to have served 12 years of incarceration for aggravated robbery in his home country and his affiliation to the 18th Street gang.

MCS agents apprehended a group of six migrants near Mission. Among the group was a Mexican national who was sentenced to 29 months of incarceration for criminal sexual conduct in Michigan and was subsequently removed from the U.S. in Brownsville in 2020.

All subjects were processed accordingly.