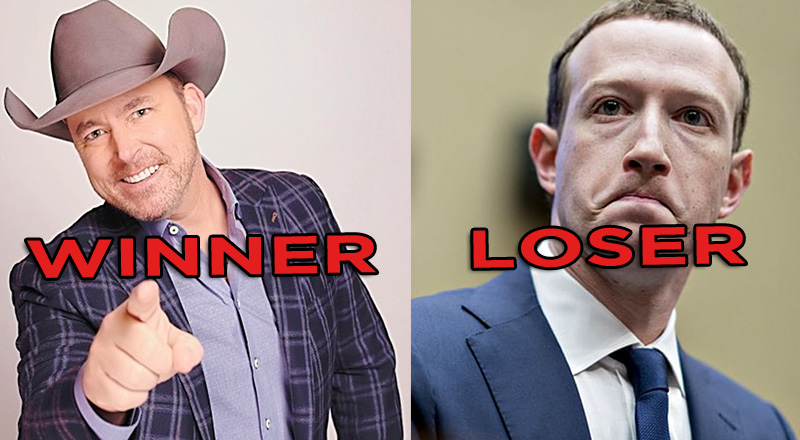 February 24th, 2022 10:29 PM Update – The petition for a restraining order and temporary injunction have been filed in Tarrant County Court by Attorney Paul Davis. Davis has been repeatedly successful in fighting for the constitutional rights of his clients in the state of Texas. Paul Davis added, “That Facebook appears to be actively interfering in the Texas Governor’s election to benefit the sitting governor, Greg Abbott, in order to protect a private deal that would grant Facebook subsidies with taxpayer dollars to build a new facility in Texas, is a political scandal of epic proportions. This corruption and affront on free and fair elections in Texas is an outrage that must be stopped immediately by our courts.”

February 25th, 2022 2:59 PM Update – Facebook council did appear for the hearing today at 2 PM (Kirkland and Ellis). Their argument was that the Obama-appointed federal judge in Austin, Robert Pitman’s opinion, meant that chapter 143, A statute we were suing under, was unconstitutional. Unfortunately for Facebook, Texas state statute states that private citizens can still bring a claim before the courts. Judge Josh Burgess granted the TRO order and Facebook will receive an injunction. Chad Prather’s attorney, Paul Davis stated “This is a huge victory for free speech and the state of Texas. And preventing outside companies like Facebook from interfering in our free and fair elections.”

Chad Prather went on to say that “The Chad Prather campaign just fought Facebook/Meta in the court of law and WON! California corporations have no right to interfere in Texas politics and communications. If I’m fighting them now…put me in office and watch”.

Please reach out to their campaign for any questions. 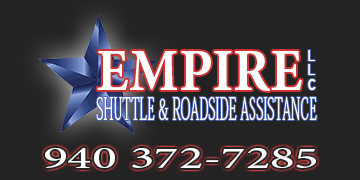