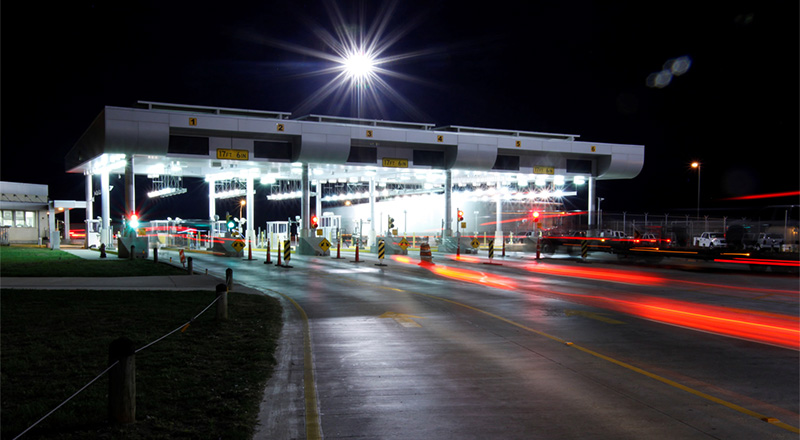 David William McKeon, 67, Laredo, and Ramiro Leija-Urbina, 31, Nuevo Laredo, Mexico, are charged in a three and two-count indictment, respectively. They are both expected to appear for their arraignments before a U.S. Magistrate Judge in the near future. Both were originally charged by criminal complaint and have remained in custody.

The first indictment alleges that on April 20, McKeon drove a tractor-trailer to the Border Patrol (BP) checkpoint on Interstate Highway 35. During the initial inspection, law enforcement heard noises coming from inside of the trailer, according to the charges. They opened the doors and allegedly discovered 124 non-U.S. citizens including two unaccompanied minors. The indictment alleges all were determined to be illegally present in the country.

McKeon had an expired commercial driver’s license and was to be paid for driving the vehicle to San Antonio, according to the charges.

A separate, but similar indictment against Leija-Urbina alleges he attempted to drive a tractor-trailer through the Interstate Highway 35 BP checkpoint in Laredo. There, a K-9 allegedly alerted authorities to the presence of concealed humans, according to the charges.

Upon further inspection, law enforcement allegedly discovered 160 non-U.S. citizens in the trailer. All were determined to be illegally present in the United States, according to the charges.

Leija-Urbina is a also non-immigrant visa holder and could face removal proceedings if convicted.

McKeon is charged with human smuggling and faces up to 30 years in prison, while Leija-Urbina faces up to 10 years, upon conviction for illegally transporting undocumented aliens.